Crash Commando patch on the way, adds in "some Rumble support"

It tackles "a couple of things" the team has noticed since launch says producer John McLaughlin. The Heist Map Pack now unlocks properly when purchased within the game store.

"Well I know it hasn’t been long since the last one but we have another patch coming your way. This fixes a couple of things we have noticed since the last build and adds in some Rumble support!" posted McLaughlin on the EU PlayStation.Blog.

See below for what the patch includes. 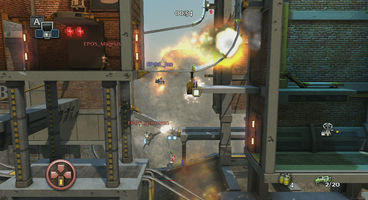 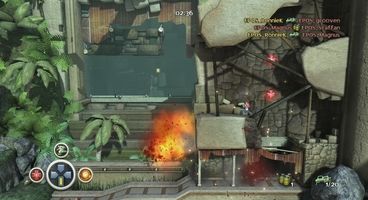 • Heist cash bag fix - Corrected detection of when players and other players bots are removed from the game taking the cash bag with them.

• To avoid any new text issues the game only acknowledges the on/off setting of vibrations the player can set in the system’s controller settings.