07 October 2009 | By Jamie Davey
Game Informer recently revealed that its latest issue would confirm the development of Disney's Epic Mickey, although it originally said that this would be a Wii exclusive, but has now altered its teaser page and removed the claim.

Could this be released for the PS3 and Xbox 360? If it does then we assume that it will take advantage of the new motion tech coming to both consoles, but we'll find out more on 28th October when a press event is held to reveal the next game from Disney.

Check the dark teaser image below from Game Informer. 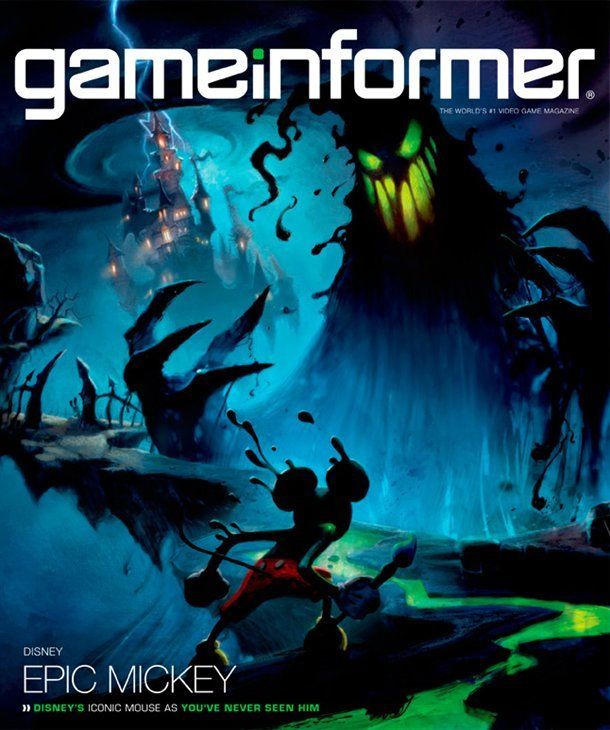