08 April 2009 | By Simon Priest
Warner Bros has confirmed the free multiplayer DLC will be available on Xbox 360 and PS3 this April 16th, a PC release is coming but not dated.

A second pack will hit in May and add more Elite Powered Armor multiplayer maps, with another add-on planned for around summer to include both single and multiplayer maps.

The Toy Soldiers DLC brings oversized maps effectively 'shrinking' players down to no bigger than a toy soldier, who'd have thought it? For now PC gamers who enjoy a bit of F.E.A.R. are being left out but Warner is adament it will reach desktops. 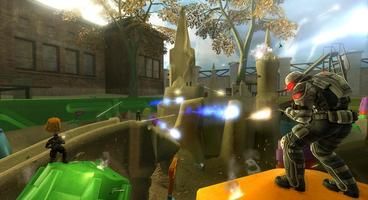 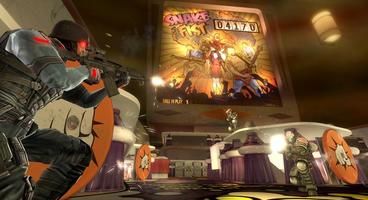