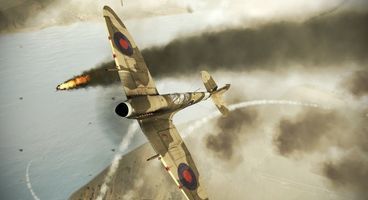 505 Games has released the first round of downloadable content for their air combat shooter IL-2 Sturmovik: Birds Of Prey. The DLC is available on both the Xbox Live Marketplace and PlayStation Network, and adds six new single player missions to the campaign mode across the existing six theatres of war featured in the game. A new plane, the American P47D, previously only available to pre-order customers, is also included.

You can grab it for the Xbox 360 now, and it will be available for the PS3 later on today.