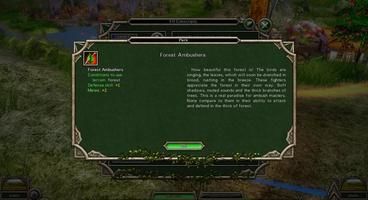 Max Bodrikov, Producer of Elven Legacy, discusses the level-up system and hero perks of Elven Legacy in an exclusive Developer Diary only available on Strategy Informer.

Title: The level-up system and hero perks of Elven Legacy

Although Elven Legacy is a turn-based war game, it has many features of an RPG. One of the most visible of these features is the ability to level up. Each unit, even the shabbiest, gains experience and will eventually level up. With each level, the military characteristics of the unit grow. And what’s most important is that you can choose one of three new perks for each unit. Perks give units special abilities, allowing you to adjust your men for a specific combat task. You can also increase the unit’s main abilities. For example, you improve some royal knights by giving them the Heavy Lances perk. Or you can change the designation of a unit by giving, for example, a Forest Rage perk to a battle deer, which is usually strong on plains. 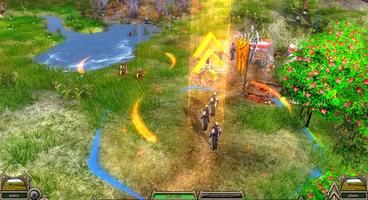 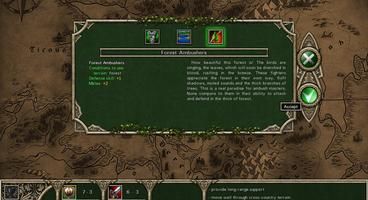 Normal units can reach 5th level, heroes can reach 10th level. Hero perks can be special, however. For example, Sagittel, the main hero of Elven Legacy, has a Great Teacher perk. It allows any units near him to more quickly gather experience.

Magic characters, such as the elven sorceress Gylven, can choose new spells after leveling up. Spells can directly affect battle and can also strengthen your own units through “buffs.”

For example, the Wings of Chaos spell inflicts great damage on poorly protected enemies. The Dust of Time spell, whose special effect you can see in the first teaser of the game, reduces the enemy’s military characteristics. And the Second Wind spell gives any unit an opportunity to move and attack even if it has already taken part in a battle during the turn. 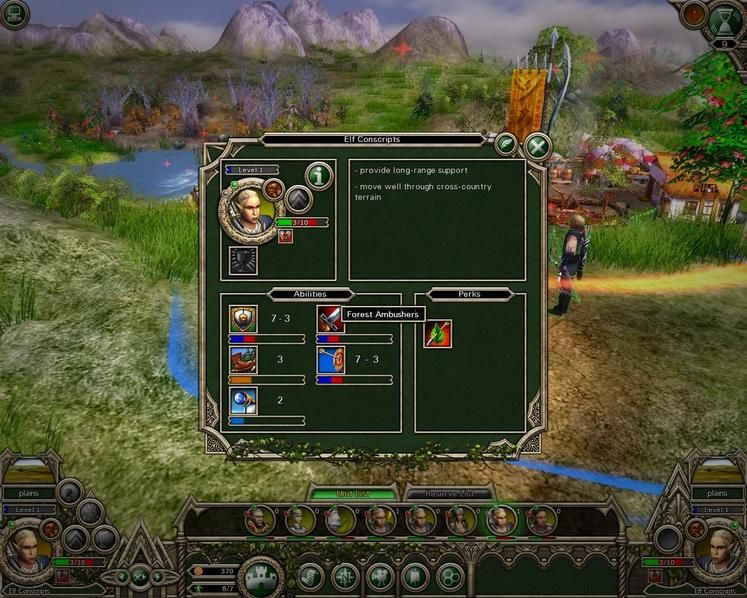