about 20 hours | By Bogdan Robert Mateș 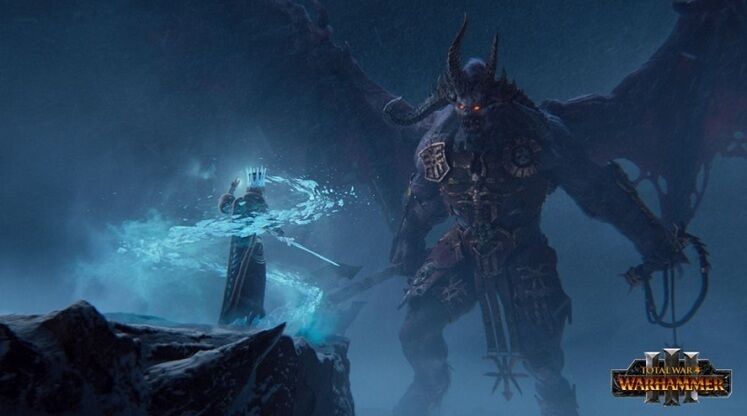 Total War: Warhammer 3's four Chaos Gods can exert significant amounts of control over the game's map, especially if you play as one of their champions. But the beauty of full on mod support is that it enables you to become an equal, if not greater, deity through the power console commands.

While cheating your way through Total War: Warhammer 3 might not be the intended way to play, you may not always keen to restart a campaign when your Skaven chum shows his true colors. A sudden infusion of gold or instantly stealing regions from your foes can even things out and console commands allow you to do so without playing to Tzeentch's tune. 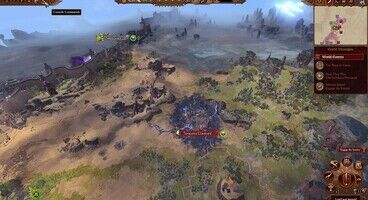 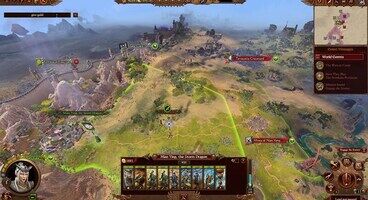 Total War: Warhammer III's cheats exist thanks to modder prop joe's efforts. If you've played the previous entry in the series, you may be familiar with their work.

Subscribing to the mod linked above adds a new button in the top left side of the interface which brings up a text box that allows you to input a variety of console commands. You'll find some of them below, as detailed by the mod's creator.

You have quite a few options, ranging from giving yourself a smaller or bigger boost to some fairly potent character and map manipulation.

Total War: Warhammer III's console commands mod may, however, not give you the desired results if you attempt to add lords or units from other factions to your army. In practice, they can T-pose or not work in battle, requiring table edits to work, which are "beyond the scope/purpose of this mod."

This is what you need to know about Total War: Warhammer III's console commands and cheats. For more help with the game, check out its post-launch plans.