09 January 2009 | By Simon Priest
Combined the Sony platforms have obtained a userbase of over 61 million, with PSN sporting 17 million unique accounts.

That's all according to Sony CEO Howard Stringer, and SCE CEO Kaz Hirai who flaunted numbers during their CES keynote speech. Home has shifted $1m in virtual goods also.

Hirai also tooted LittleBigPlanet for reaching 1.3m sales worldwide and for users having created over 300,000 levels.

The virtual world of Home has been downloaded to over 3.4 million PS3s so far but seeing as how Sony didn't divulge the 61 million userbase ratio between the portable and console, we can't tell how statistically popular it is for PS3 gamers. 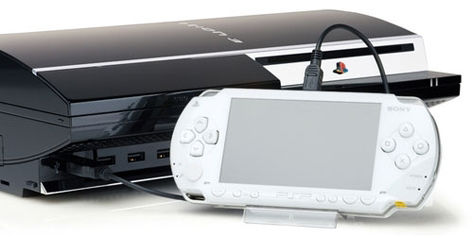