09 July 2009 | By Richard Walker
You’d only be half right if you thought The International was an action-packed espionage thriller in the same mould as a Bourne movie. Instead it’s a topical, thinking man’s (sort of) action film centred around a shady bank and a dodgy international arms deal. The whole thing kicks off when Interpol agent Louis Salinger (Clive Owen) witnesses the suspicious death of a close colleague, igniting a trail to uncover the machinations of the corrupt International Bank of Business and Credit (the IBBC) and the sale of missile guidance systems to developing nations.

It’s all very cerebral stuff that requires an attentive mind to keep track of each new plot development as Salinger delves deeper and deeper into the rabbit hole. Hopping from one exotic location to the next, Salinger teams up with Naomi Watts’ District Attorney, Eleanor Whitman to identify the chief figures in the bank’s profit making scheme, leading to a globetrotting tour across Europe where certain events conspire that draw both into the escalating investigation. 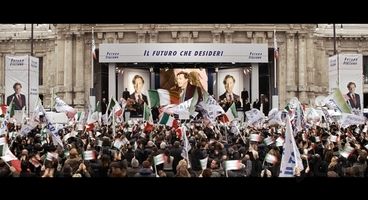 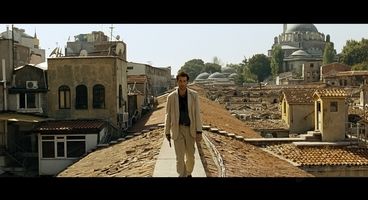 Watts’ character is utterly redundant however, given almost nothing to do in the overall narrative leaving Owen to essentially carry the film on his own. Thankfully, he’s excellently understated as the glowering, no-nonsense agent, delivering a performance that perfectly conveys Salinger’s mounting frustration, as the case grows ever more complicated.

Even the supporting cast - especially the villainous players - scowl their way through the movie with aplomb, furrowing their brows as Salinger becomes an increasingly bothersome fly in their collective ointment. Engaged in some stellar detective work, he begins operating outside of the law to further his case against the IBBC, forcing his way closer to mastermind Jonas Skarssen (Ulrich Thomsen) in a bid to bring down the illicit bank.

Despite the intelligence and propulsion of the story and script, the movie’s highlight is undoubtedly the fraught shootout in the Guggenheim Museum in New York. Logically slotting into the preceding sequence of events, the action-packed set piece doesn’t shy away from letting the bullets fly, ramping up the violence with some seriously bloody deaths and a cringe-inducing instance where Salinger suddenly turns into a feral madman, plunging his thumb into the fleshy part beneath one unfortunate gun-toting bad guy’s collar bone.

Brilliantly choreographed and shot, the shootout ratchets up the tension, dragging you to the edge of your seat in preparation for the latter half of the film, which itself becomes a cat and mouse chase as Salinger finds himself hot on the trail of the bad guys. By comparison the first half of The International is a touch on the flabby side, but overall it just about manages to hold your attention and provide a solid hour or so of compelling entertainment once it gets going.

As far as movies of this kind are concerned, The International is a great example with a smart, verbose script and great performances all round. Your enjoyment of the movie will almost wholly depend upon your attention span, but those who are able to stick with it, will be rewarded with a sharply plotted, well-paced and slick thriller.

In the same vein as pretty much every Sony Blu-ray release being launched right now, this HD transfer is presented in stunning 1080p, framed in 2.40:1 aspect ratio. The level of clarity and detail on show is obscene, with every texture drenched in perfect detail and realistic colour. In fact colour, contrast, background and foreground detail is absolutely spot-on for the duration of the movie, with no discernible instances of grain or any other visual issues that we could scrutinise. As HD transfers go, it’s among the best we’ve seen.

International by name, international by nature, the movie takes in some fantastically stunning locations from the cosmopolitan streets of Milan to the treacherous, terracotta-tiled rooftops of Istanbul. Each is beautifully shot and photographed and director Tom Tykwer (Run Lola Run) loves breaking out the crane shots at every given opportunity, sweeping across the cityscapes, smoothly establishing each setting. Naturally every glamorous locale looks absolutely amazing courtesy of this gorgeous 1080p Blu-ray transfer.

Like the picture, the audio is equally superb on this disc, which boasts a Dolby TrueHD 5.1 lossless soundtrack. Call us stupid, but the ringing Salinger experiences in his ears at one point had us poking around in our own lugholes trying to make it stop. Every sound effect in the movie is pronounced to pitch perfection and happily for a film that relies on your being able to hear every spoken word, the dialogue is clearly audible at all times. The stellar sound quality also makes the action sequences an enormous aural pleasure to listen to, with bullets whizzing, machine guns rattling and glass smashing into sparkling cascades. Awesome picture, coupled with equally awesome audio make for a truly spectacular disc. 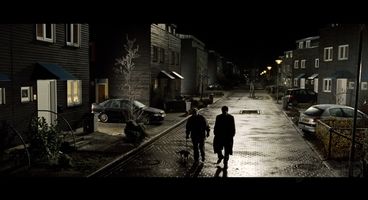 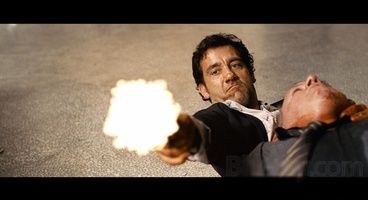 Letting this disc down somewhat are the extras, which are sadly a little thin on the ground with an audio commentary, one extended scene and a fistful of featurettes, the most substantial of which collects all the picture-in-picture material in a separate 30-minute documentary. The rest is largely brief promo fluff, although some of the featurettes offer fantastic insight into how certain set pieces were achieved. ‘Shooting the Guggenheim’ for instance, shows how the crew built a replica set of the museum in just 10 weeks so that they could shoot it to pieces.

The pace might be a tad on the glacial side for some and it might even stretch your attention span to near breaking point but once that pivotal Guggenheim action sequence hits, you’ll be hard pressed not to carry on watching The International to its bitter conclusion. An apt tale to beat the recession blues, watching Clive Owen bring down a big bunch of bankers is compelling for the most part, if a little dull and workmanlike in parts. Still, if you want to really show off your HD set-up, then this disc won’t let you down.

* The Architecture of The International - Featurette

* Shooting at the Guggenheim - Featurette 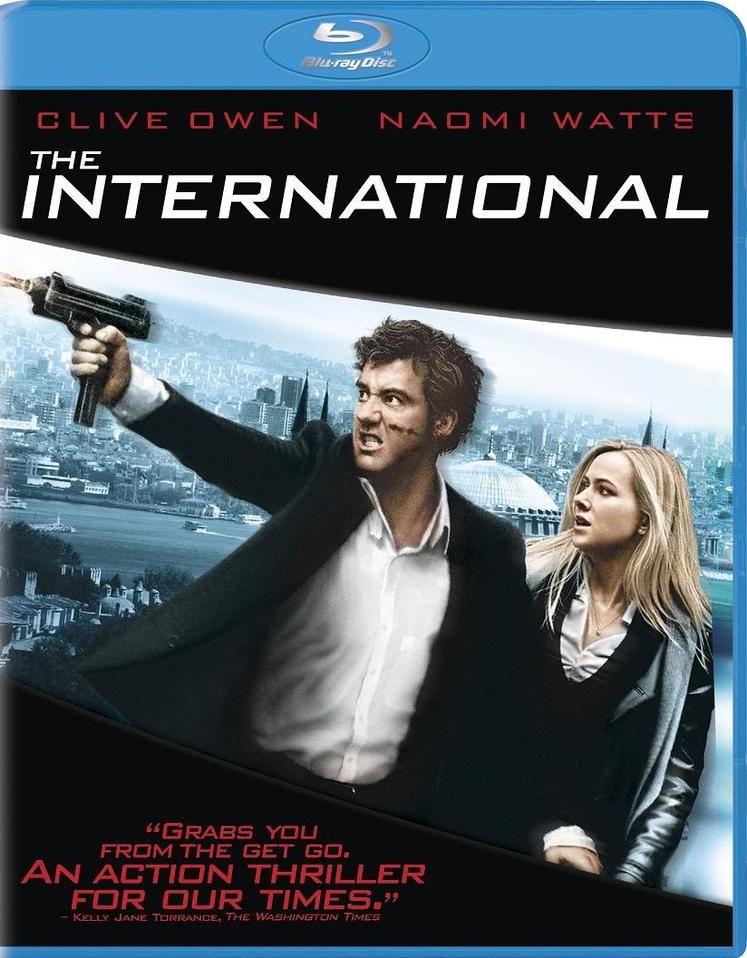