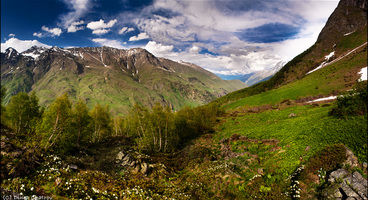 Major Nelson has confirmed that the social updates coming to Xbox Live won't be on offer to Gold subscribers "under the age of 18," for now.

They haven't implemented 'Family Settings' for these applications, which they hope to apply several weeks after launch. Until then, kids banned.

"We made this decision because as it stands now, parents aren’t able to use Family Settings to customize which of these applications their children can access," blogged Nelson, reports Eurogamer.

"In order to offer an age-appropriate environment for everyone, we decided to turn off these applications for those Gold members under the age of 18."

"As expected, this has been a hot topic with the preview users. We want to make sure everyone was aware, however, that the development team is working on an update that gives parents the choice of which social applications their children can access."

"This means that Xbox LIVE members between the ages of 13 and 17 will be able to use Facebook, Twitter and Last.fm as long as their parents approve," he added. An update to add Family Settings support is in the pipeline. The social elements arrive "soon".

Is Microsoft being overly cautious, or have young minds cause to fear?