Team Rebellion's got Lance Henriksen in our Aliens vs. Predator 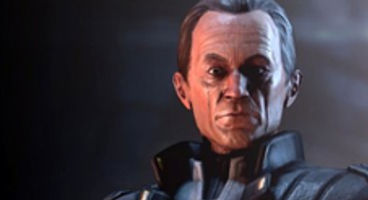 Actor man Lance Henriksen, who's played quite the role in Aliens, is featured in developer Rebellion's Aliens vs. Predator as Karl Weyland.

That's a descendant of Charles Bishop Weyland, who appeared in the AvP movie. The studio has "done a great job" praises Henriksen.

"They’ve made me look very good,” said Henriksen, reports VG247. “This is the first time I’ve been fully represented in a game, with my voice and how I look, and the Rebellion guys have done a great job."

"I might score from this game!” he declared. Are you looking forward to the Aliens vs. Predator brawl coming to us next year, videogamer? It's got DirectX 11 on PC.