11 May 2009 | By Simon Priest
NIS America have spilled revenge flavoured beans on Last Rebellion, this watercolour-styled PS3 game is due this autumn.

Promising to have more than just "another mindless battle system", body-parts are selectable during turn-based combat to slow and weaken. It's a "dark" single-player affair.

Players will experience a "tale of revenge" as you play the role of a "dark anti-hero" called Nine, with his trusty magic-wielding accomplice named Aisha. Looks like someone's a Fallout 3 fan as the game also wants to employ its own VATS like targeting system.

Anyone else noticed the rise in anti-hero popularity these past few years? Great isn't it? 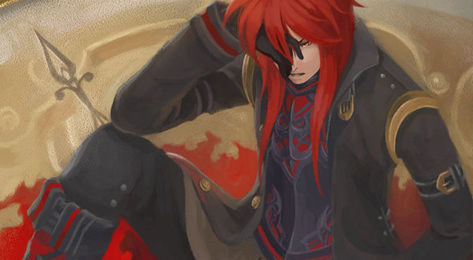