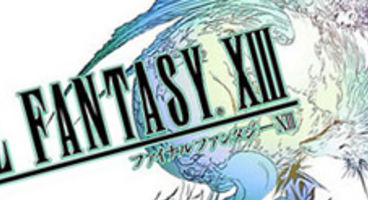 Yoichi Wada of Square Enix has revealed the Japanese master of Final Fantasy XIII is complete, with the western version nearly there.

Wada-san notes the last stages have gone "very smoothly this time." It also took a "tremendous amount of time" to develop this gen.

"We've completed the master of the Japanese version, and for the US and European versions we're just adding the final touches," Wada-san tells GamesIndustry.biz.

"The last stage of development has gone very smoothly this time," he added. "It took us a tremendous amount of time to develop the software for this generation, so that's a lesson for the creators." Wants a one console world, but long hardware cycles are next best.

"The ideal situation for developers would be to have a single platform worldwide - but that's impossible, so with multi-platform, if you can expand your user base, I think we have to accept that reality," he explained.

"For the current generation, the ideal for us would be a long platform cycle and the prices to come down gradually, so that we can expand that user base."

Final Fantasy XIII is released exclusively on PS3 this December in Japan, with release on Xbox 360 and PS3 early next year in the US and EU. Plan on nabbing a copy?