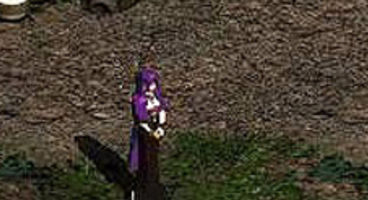 Just because your game is nine years old doesn't mean patches have to stop, that's the moral from developer Blizzard. Diablo II is a beast.

It's still going strong all these years, and to reflect that, Blizz has 'done something' to the Hell difficulty; fans are "hereby warned once again".

"Players of Hell Difficulty Realm games are hereby warned once again, that a series of new and challenging tests await you! The answer lies within Diablo's Bosses, which span across the world from the Den of Evil to the Throne of Destruction..." say patch notes.

Bug fixes, changes to classes and tweaks to gameplay balancing are all included in the new 1.13 patch, which isn't quite official yet but up for beta testers to gorge themselves. To get a hold of it, login to the 'ClassicBeta' section of Diablo II's Battle.net gateway.

Do you still have a romp in Diablo II, videogamer? "I am Akara, High Priestess of the Sisterhood of the..." oh the memories, and lost months of teen years.