Activision pulls next James Bond game back to 2010 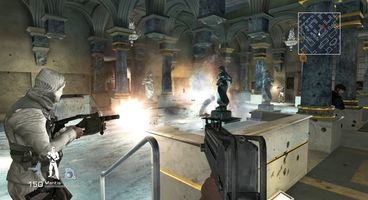 During a fourth quarter earnings call last night, Activision revealed that its next James Bond game will be delayed until 2010 due to the Q4 2009 release of Call of Duty: Modern Warfare 2.

A smart move from Activision, as Call of Duty: Modern Warfare 2 is likely to be the most anticipated title of fall 2009.