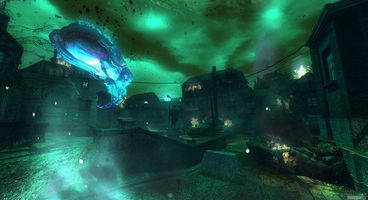 Activision announced last night during an earnings call that Raven's upcoming shooter Wolfenstein, the latest installment to the classic FPS franchise, will be released sometime in the summer period.

The latest installment of the supernatual World War II series Wolfenstein, players are let loose deep in war-torn Germany. Blending of Nazi technology and the occult once again threaten to turn the tide of the war.

Wolfenstein is being developed for the Xbox 360, PS3 and PC.