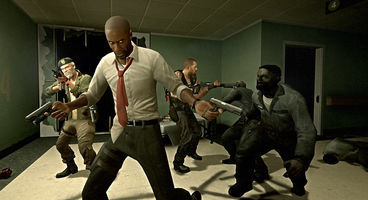 Talking with Shacknews, Valve's Chet Faliszek has confirmed that the Left 4 Dead PC patch will be released this week.

Faliszek recently talked about the patch on the Steam forums, explaining why the patch was taking so long for Valve to release.

"The problem on the PC side was a few large bugs affected other systems that we were going to rewrite on the PC so we ended up waiting to fix a whole class of bugs instead of just individual bugs," he said.

"Also for the patching, the real key is to patch more often and not wait for everything to accumulate. Because of a perfect storm of events, this patch got larger than we would have liked and that really snowballed the time it is taking."

Stay tuned to Strategy Informer for word on when this is released.