One of the main goals we set when developing Elven Legacy was to bring wargames closer to players, to make the genre popular not only among hardcore fans but also casual gamers who are not aware of such a wonderful genre as hex-based wargames.

This would have been impossible without a simple and intuitive interface. We already made a rather convenient interface while working on the Fantasy Wars series, but some aspects seemed to be less than ideal. During the development of Elven Legacy’s interface, we turned our attention to those details. After receiving feedback from players, we understood what we needed to take into consideration. 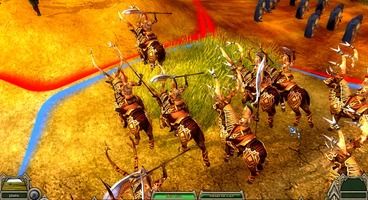 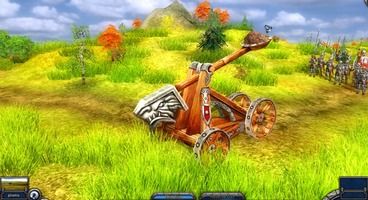 For players, it is important to see not only the hex to which they want to move a unit to, but also the route the unit will follow. We introduced a special trace that consists of green semi-transparent spheres which indicate the future route of the unit. Also, it is good to see which unit can be attacked from the assumed end point of its movement, especially for archers and other units with distance attacks. This feature turned out to be rather useful in planning unit movement. It is toggled on by default, but if the player wants, they can turn it off in the options.

We also introduced some changes into unit banners. We have already written about banners in a previous diary, but we have some new information to share. In Fantasy Wars, only the number of warriors in the unit was displayed on the banner. Now, you can see the experience level on the banner as well. It's important when planning your turn because attacking with high level units and low level units will have different results. 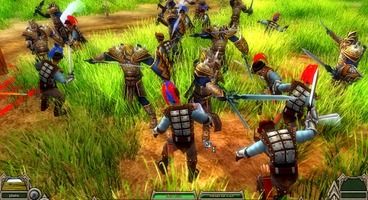 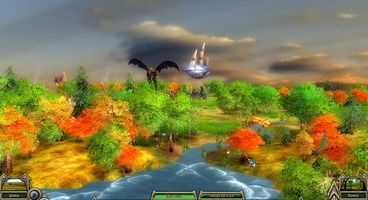 Elven Legacy has a fantasy setting, so of course it has magic elements. As such, summoning ghosts is not something extraordinary. Ghosts in Elven Legacy can't stay in the "real world" for long, and will disappear after several turns, even if they don’t take part in a battle. That is why it is very important to watch their remaining time, which is also shown on their banner.

Many players complained that they are tired of watching intros or having to skip intros they have already seen many times. For those who don't like to wait, we added the feature of "not to show intros" into the options as well.

For more information on Elven Legacy, please head to the official website.