New MMO "entirely from scratch," not based on known Blizz lore

13 May 2009 | By Simon Priest
Blizzard community man Zarhym has affirmed that their new MMO project isn't related to any previous intellectual property in the Blizz vault.

He reiterated it's "a brand new franchise", meaning all the "lore, art, and game play" have no pre-existing foundation. The process is "overwhelming" but the Blizz "track record" says it all.

Currently the new MMO is using the World of Warcraft engine to run a number of tests from the development team, and that's all there is to go on the matter for now.

"We have nothing to advertise for the new MMO because it’s a shell of a game thus far. We’ve already stated it’ll be a brand new franchise, which means the lore, art, and game play are being developed entirely from scratch," Zarhym told WorldofWar.net.

"It’s an overwhelming process, but a process through which we excel. Our track record supports this." It's hard to imagine Blizzard away from Diablo, StarCraft and Warcraft... 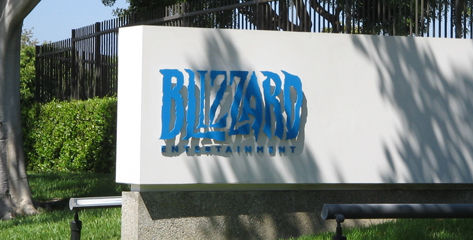