Company revenue fell by 12.9 percent over those 12 months to $81.0 billion. The global economic shrink, the increased value of the Yen and fall of Japanese stock are the cause.

Sony's games division saw the largest year-on-year decline as revenue fell to $10.7 billion, but at least operating losses halved thanks to better PS3 manufacturing. They managed to shift just over 10 million of the next-gen console last fiscal.

This first loss in 14 years is no thanks to "factors including the slowdown of the global economy, the appreciation of the yen and the decline in the Japanese stock market."

They weren't unprepared for such doom and gloom though, and are predicting the year ahead to contain some further 6 percent revenue shrinkage though restructuring efforts should lessen the blow. Net loss by end of this fiscal is expected to be $1.26 billion.

Sony's not feeling so hot right now, but at least the worst seems over. 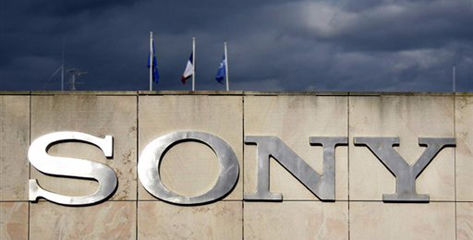