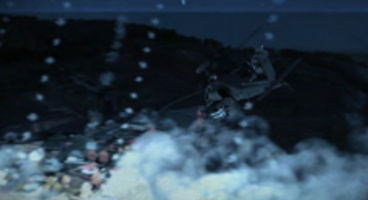 This month developer Bohemia Interactive will release patch 1.05 for Arma II, but it adds more than just bug fixes; it has two big goodies.

A mini-campaign called 'Eagle Wing' and a new gameplay mode 'When Diplomacy Fails'. This patch "reaffirms" the studio's commitment.

"This latest update 1.05 reaffirms our commitment to ArmA II and our community at large: it includes the free downloadable content as our way of saying thank you to all those who buy our games and provide us support and feedback from around the globe," said Marek Spanel of Bohemia Interactive, reports Eurogamer.

"We continue to be amazed by the many ways our community is constantly expanding on our game with add-ons, mods and user-made missions. With this level of continued activity surrounding our game it's our pleasure to be able to support it this extensively post-launch." 'Eagle Wing' expands an alternate ending to the game.

"It's the year 2012, the war in Chernarus has overgrown into a conflict between the USA and the Russian Federation. The player finds themselves caught in the middle of an escalating conflict," blurbs the mini-campaign. You pilot an AH-64 Apache chopper.

See the trailer for 'Eagle Wing' below. Are you a fan of ArmA II, videogamer?