16 June 2009 | By Simon Priest
Yves Guillemot of Ubisoft has predicted that the next generation of games could easily match the budgets of CGI movies today, thanks to tech advancement.

The Ubi boss also dismisses motion control taking over the industry, big action titles would have gamers "tired after five minutes" otherwise. These types of games are about "reactivity."

"The next generation is going to be so powerful that playing a game is going to be the equivalent of playing a CGI movie today," Guillemot told CNBC. Previously he's already revealed that Ubisoft is investing seriously in the future generations of systems yet to come.

"For us, the current machines are very powerful and we can do high quality work. I'd like to stay with this generation as long as possible, but my customers will want the best machine possible," he continued. Current generation games on consoles cost between $20 and $30 million.

Guillemot's belief we'll see CGI movie quality games soon means development budgets could soar to $60 million on average, which could have serious long term effects on retail pricing otherwise the studios would see much less on return. A way to cut down the costs is through asset sharing, much like Ubisoft is doing with James Cameron's Avatar.

Back on the subject of motion control and action titles: "The current pad for gamers is giving them a lot," stated the Ubi man. "They play for hours, so they don’t want to get up and down. They don’t want to be tired after five minutes. These games are about reactivity."

Around 80 percent of future family-based titles from Ubisoft will be featuring motion control mechanics in their gameplay, like Rayman for instance. 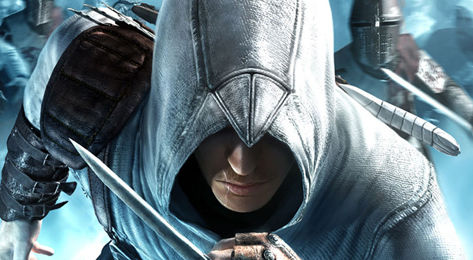 Leave the physical to the virtual professionals