16 September 2009 | By Simon Priest
Two giants in the videogames industry have conspired, and so now the world has been given the chance to pre-order a "limited edition" Xbox 360 with a custom paint job.

The special hardware bundle includes a Modern Warfare 2 themed Xbox 360 with 250GB hard drive attached. It also has two wireless controllers and a standard edition of the shooter.

Pre-orders are already open in the United States, with this special bundle offer going for $400. What recession?! The hardware bundles retail the same day as the game launches. The Xbox 360 version will also be receiving two map packs from Infinity Ward before any other.

Call of Duty: Modern Warfare 2 is being released on Xbox 360, PS3 and PC this November 10th. 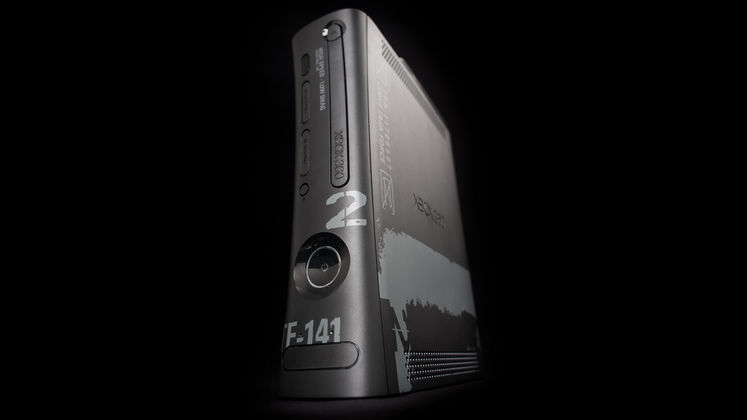