Gearbox confess they rejected Blade Runner, "we couldda had it" 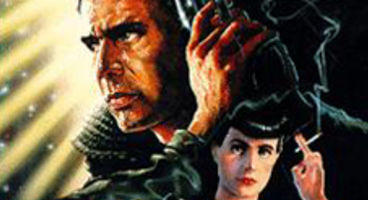 Developer Gearbox Software has said how they could have made a Blade Runner game, but frankly it would cost huge and paid little.

Boss Randy Pitchford said "that one failed" business wise, they'd likely spend around $25m developing it but wouldn't "make it back."

"We chased it down and we couldda had it," Pitchford told OXM. "But that one failed on the business side, because the way we wanted to do it we wanted to spend 25-million dollars. And when you do the math on that, we weren't going to make it back."

"You're going to spend 25-million, there's another 10-15-million risk just in the publishing process, and then you've got another 10-15 million marketing, and we didn't think that we could make that back. So that's too bad," he continued.

Gearbox, you've just succeeded in making a lot of diehard sci-fi people cry bloody tears. Blade Runner is basically hailed as the pinnacle of the sci-fi experience, but don't feel too bad because a 90's point-and-click game of it is still around somewhere.

Should Pitchford and co. have taken one for the team and made it?