18 June 2009 | By Simon Priest
SOE have trademarked 'EverQuest: Underfoot' and 'EverQuest II: Sentinel's Fate' so fans can expect yet more expanded horizons of content for the MMOs.

They've yet to officially announce anything on the subject but the SOE Fanfaire event is very close, it's now expected they'll have news on them, or avid fans will riot and burn down a city.

It was Curse who spotted the trademark red tape for EverQuest: Underfoot and EverQuest II: Sentinel's Fate by Sony Online Entertainment. The SOE Fanfaire starts next week with news of any expansions most likely from John Smedley's piece on June 26th. 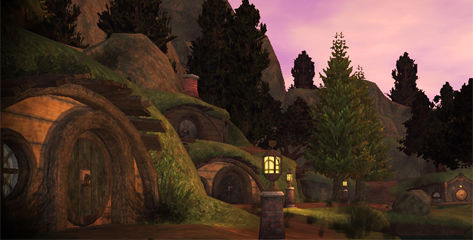