19 May 2009 | By Jamie Davey
Bethesda announced today that the previously exclusive downloadable content for the Xbox 360 version of Fallout 3 will be coming to the PlayStation 3. Bethesda has been working on implementing it for a while and are looking forward to bringing it to PS3 gamers via the PlayStation Network. Operation: Anchorage will be released for PS3 in June, followed by the release of The Pitt and Broken Steel 4-6 weeks apart. Release dates will be forthcoming.

In addition, a new update will be released for PS3 that will allow users to download and play the new DLC. The release date for that update will be announced at a later date. 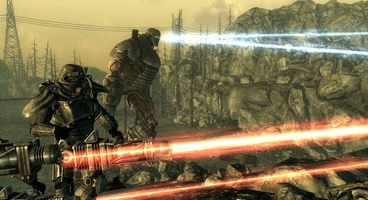 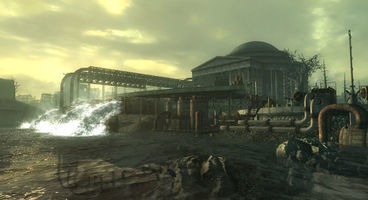 There are also two new DLCs planned for all three platforms:

Mothership Zeta – The aliens have returned, and they’re pissed. Experience an alien abduction first hand and find out if you’re tough enough to survive.

Finally, new Fallout 3 products will be available at retail this year.

Fallout 3 Game Add-on Pack #1 includes The Pitt and Operation: Anchorage on a disc and will be available for Xbox 360 and PC on June 12th across Europe.

Fallout 3 Game Add-on Pack #2 includes Broken Steel and Point Lookout on a disc and will be available for Xbox 360 and PC in August across Europe.

Retail versions of the game add-on packs for PS3 will not be available and the DLC will only be available for download via PlayStation Network or with the Fallout 3 Game of the Year edition.

Ouch, the exclusive DLC for the Xbox 360 isn't exclusive anymore. Is that enough fuel for your fanboy fire?