19 May 2009 | By Simon Priest
Sucker Punch has revealed that there will in fact be three different versions heading for Europe, with the kicker being only one has English available.

The English speaking inFamous will be joined by Portuguese and Russian, whereas French, Italian, German, Spanish, Dutch are another, with Polish being third and chum-less.

Naturally the news has ignited some resentment among fans, particularly the Dutch, as foreigners prefer the generally better voiceover work of the English actors. Has Sony got another mini-PR disaster brewing? Why did they "request" the separations?

inFamous is being exclusively released on PS3 this May 29th in Europe. 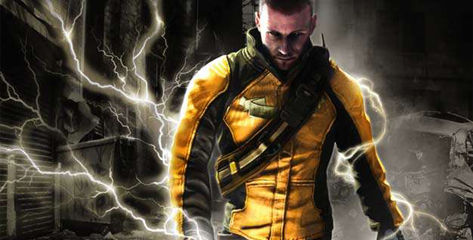