Realtime devs "WILL be at E3 this year", expect plenty from APB

19 May 2009 | By Simon Priest
All Points Bulletin developer Realtime Worlds have confirmed their presence at this year's E3 event, and fans can expect "lots more" about the MMO from then on.

The online romp is set in a fictional modern city where players pick between the two rival factions; Enforcement and Criminals. It's all about PVP and player skills driving progression.

"... we have decided to inform you guys that yes we WILL be at E3 this year and this will mark the start of lots more news, activities and information coming out about APB: All Points Bulletin," APB community man Chris 'Ulric' Dye told APB Evolved.

Realtime Worlds are of course the great minds behind Xbox 360's awesome Crackdown game, the one that even Microsoft are begging to get a sequel for. E3 '09 is going to be one of the greats. 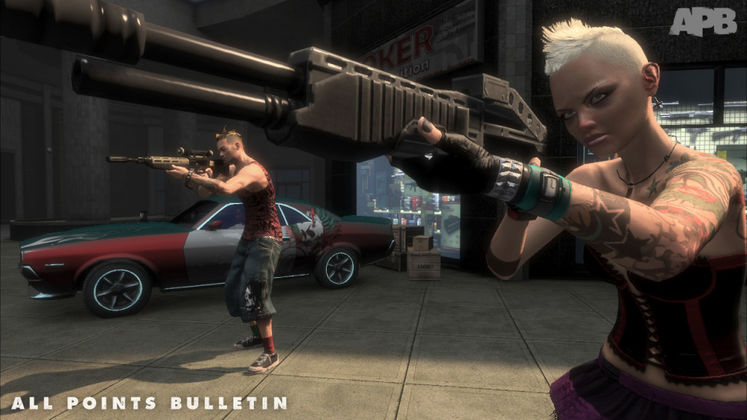