19 June 2009 | By Simon Priest
Blogging their Warhammer 40K hearts out, Relic devs have finally started pulling back the veil on Dawn of War II's planned 'There is Only War' "major update".

It brings "significant balance" to multiplayer, "re-tuned" units with added abilities and smashes "many bugs and exploits." An open beta goes live "in early July" for all owners.

"This summer, Dawn of War II is going to receive a major update that adds tremendous value to the multiplayer experience through new features, major balance improvements, and new content," delcared Relic in the community blog.

"As promised, ‘There is Only War’ brings a significant balance update to Dawn of War II’s multiplayer game. We have re-tuned many units, added new abilities, and fixed many bugs and exploits," they continued.

Eight new PvP multiplayer maps will be added to Dawn of War II when the update finally emerges from the Relic developer labs; four 2-player, and two 4-player and 6-player maps.

"Get an early look at this update with an open beta that goes live in early July for all Dawn of War II owners. Throughout the beta, we’ll be gathering community feedback to help ensure ‘There is Only War’ is the best update yet."

"Details about how to join the beta will be released in the coming weeks." 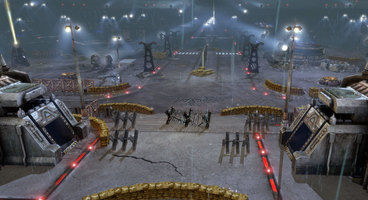 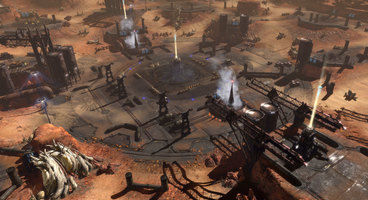 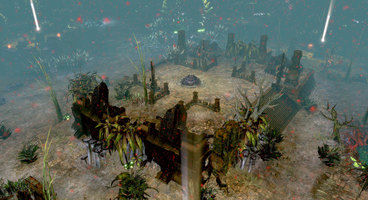 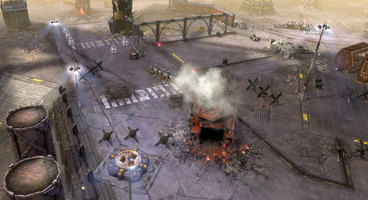