MMO Darkfall gets its 'Conquer the Seas' expansion next week 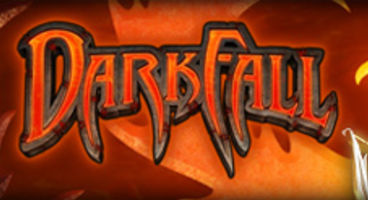 Yes avid Darkfall players out there will be pleased to know that next week goes live with the 'Conquer the Seas' expansion, after some delay.

It's the MMO for player vs. player fanatics, will full looting and no safe zones. The add-on brings "many new" features to Darkfall, for free.

"Darkfall's new free expansion, "Conquer the Seas", is set to launch late next week. This is a tentative ETA, but even if we miss it, it will be a matter of just a few more days," posted 'Tasos', a Darkfall developer, on the official game forum.

"This took longer than the original estimate because aside from the many new and important features added to the game, there have been hundreds of smaller improvements and thousands of corrections and fixes."

Do you enjoy a good PvP slogging? Darkfall isn't for everyone, because the very idea you could be robbed blind by the scumbag who just dropkicked your face off a mountain, whilst humbling, it's not good stress wise.