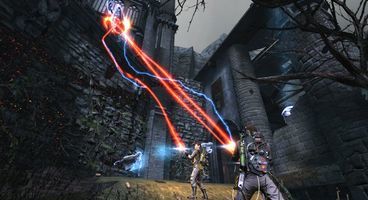 Terminal Reality has revealed that the recent Ghostbusters game cost between $15 million and $20 million to make, and has already sold an estimated 1 million units making it a blockbuster release.

This news comes from the Star Telegram newspaper, which reports: "The videogame has already achieved "blockbuster" status with an estimated 1 million units sold. Terminal Reality’s videogame was the product of years of planning and execution, thousands of hours of work and a final budget of USD 15 million - USD 20 million."

With a third movie in the pipeline, we are certain that more games will follow with Terminal Reality showing interest; “You can bet that if that movie were to come out, we’d just love to do another Ghostbusters game based on it," said co-founder Mark Randel.