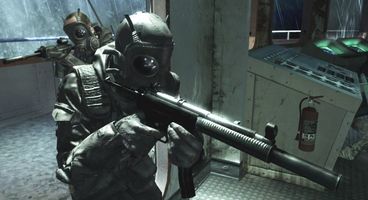 Infinity Ward community manager Robert Bowling has revealed via his Twitter account that a Call of Duty: Modern Warfare 2 branded controller is being planned, and he needs your advice.

"In a design meeting for a #MW2 controller. Need your advice - Concave or Convex grips for the Analog sticks? Whats your preference and why?" said Bowling.

No further details have been revealed for the controller, but we'll let you know if we hear anything more about it.