EA: Cuts are needed to make the company stronger 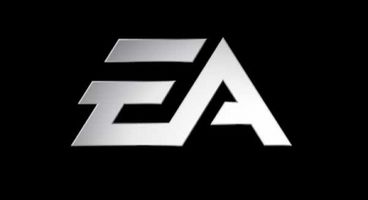 Following on from this morning's news about staff cuts at EA, Strategy Informer got in contact to see if we could get more detailed information on where these cuts would be taking place, and what numbers would be involved.

EA told us that it was making deep cuts in its cost structure in order to make the company stronger.

“we announced a six percent goal for headcount reductions in our earnings call on 30 October. When we issued a warning on 9 December, we announced that the personnel cuts would be greater than six percent and just before the holidays, we provided the first details on that plan and said that it would include a cut of approximately ten percent, or 1000 people.” said EA.

“That's where we are today. I cant give you more specifics on how many people in what locations, but we are making deep cuts in our cost structure to help make the company stronger.”

We hope that all those effected at EA are able to find new positions within the industry soon.