23 January 2009 | By Jamie Davey
Max Bodrikov, Producer of Elven Legacy, discusses the mission and campaign editor of Elven Legacy in an exclusive Developer Diary only available on Strategy Informer.

Title: The Mission and Campaign Editor of Elven Legacy

One of the major concepts we thought of when creating Elven Legacy was the expandability of the game. Additional levels were to be created in a simple way, so that even players with no experience in level-making could easily create their own mission. How could that be possible in a 3D game where an elaborate landscape, arrangement and orientation of objects and other subtleties are important?

The answer is simple: the landscape in Elven Legacy is generated. We worked out a system that allows a player to create a level like in a construction set, assembling it from various hexes. To begin, the level-maker chooses a season and defines the size of the play zone, and the area will be drawn up to the horizon, creating an impression of wide expanses. 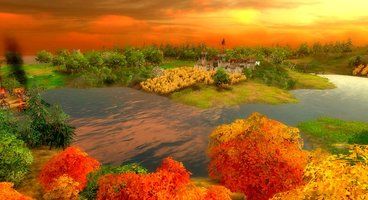 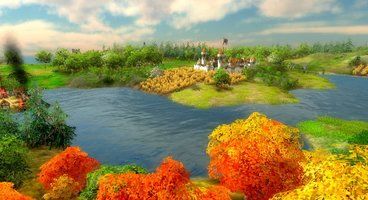 After that, the player begins building the level out of a set of hexes. Here, we’ll have a plain, a forest, and a river. For a change, there can be different versions of the same type of landscape. Suppose you chose an autumn preset and you want to create a forest on the map. How would it look like? Yellow, still green or already bare? Or there was a battle and a fire? Then we need black, charred trunks instead of the forest. The editor gives a level-maker all of these opportunities. The creation of the level finishes with the choice of sky and lighting. This stage is very important, because correctly chosen lighting can dramatically change the player’s impression of the level.

After creating the landscape, you can start scripting. A set of commands specifies conditions for triggering a game event and an action that should follow this event. It can be dialog, an enemy’s attack, the casting of a spell and much more.

What’s next? Generate and play!

You can add a number of levels in a campaign within a special section of the editor and implement them in the game by pasting the files into the required folder. What else? The playlist! It’s good to play while listening to music. Well, maybe it’s not as simple as we thought it would be, but that won’t stop a real fan of wargames, right? 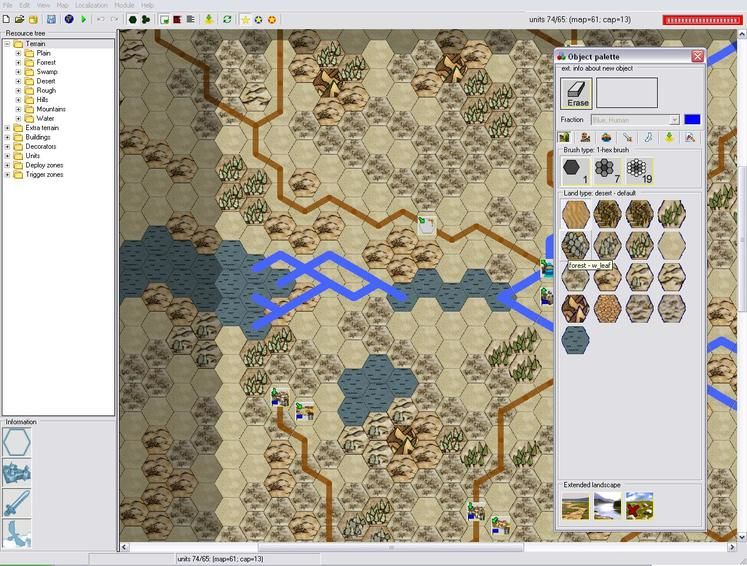