23 January 2009 | By Simon Priest
The corporate giant has joined the wave of industry cutbacks and it is believed that ACES Studio has been made redundant, almost completely.

Microsoft has announced that 1,400 jobs were to go immediately, with the goal of 5,000 eventually being trimmed. This "company-wide action" includes the Xbox division.

"This is a company-wide action, in which every division will be affected. We cannot share any other details at this time", a PR spokesperson tells Kotaku.

According to Gamasutra sources "a large portion" of the development team for the iconic Flight Simulator franchise have been given their notice. What this means for the longest running PC legend is unknown, it was first released in 1982.

Gamerscore Blog team Chris Paladino and Nelson Rodriguez have also been laid off after the blogs closure. With Microsoft determined to bring down costs it looks like many more developers could be in danger of losing their parking privileges. 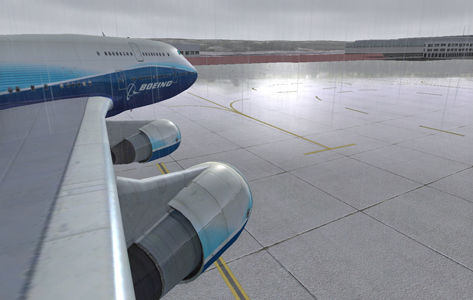