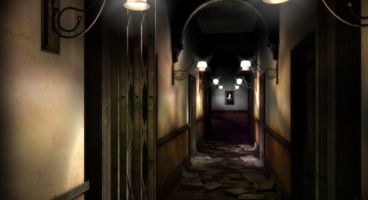 "It's a guilty pleasure to drag gamers, kicking and screaming, back to the creepy train station and hotel, seen in the first Dark Fall game. It’s a desolate, derelict, dark location, in which disappearances and strange events are commonplace" says Jonathan, "This next instalment, known as Lost Souls, is going to offer up the creepiest atmosphere of the series.. be warned, that old hotel knows your name, and is waiting for you this time round. Your room is prepared and ready."

About Lost Souls: You have unfinished business with the dead. Return to the Train Station and Hotel at Dowerton for a second time; there is a new mystery to solve, and new horrors to face. The old buildings have deteriorated since your last perilous adventure, so you must watch your step, and never turn your back on the darkness...for something hides there; Something evil, unknowable and hungry. 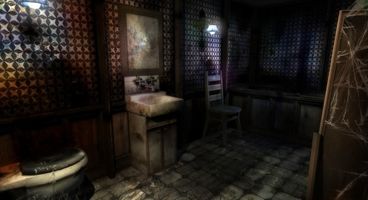 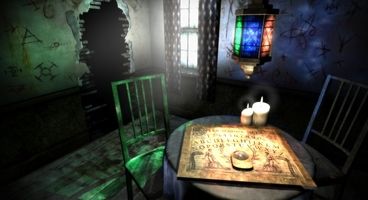 - From the pen of Jonathan Boakes, author of The Lost Crown.

- Physically interact with the eerie setting, to really ‘feel’ the place.

- Use light as your weapon and ally, to fight the darkness.

- Use Detective skills to solve an urban mystery.

- A hauntingly creepy stereo score that will chill and terrify.

- Explore the memories of the dead, in their own ‘nightmares’.

- Discover the true identity, and power behind, the Dark Fall itself.

The dead of Dowerton are the least of your problems, as you are stalked from one derelict room to the next, by the Dark Fall itself. It wants your soul; to feed upon, devour and torture. You must make the ghosts of the hotel your ally, through any means you can. For it is only through successful exorcisms that you will gain the strength to battle the darkness that lurks in that long forgotten, abandoned place.

The Dark Fall: Lost Souls will be released for the PC in late 2009.