23 April 2009 | By Simon Priest
From the burnt rubble of Flagship Studios came Runic Games, which has now revealed they're working on an action-MMO called Torchlight.

"Adventurers set out from the town of Torchlight into the nearby mountains in search of the magic ore that imbues their equipment with power, yet imperils their very existence," blurbs Runic.

Right now the developer is looking for "a great environment artist" to join the team and get cracking on the MMO with them. "Someone who is an excellent modeller AND texturer."

They admit they're "anxious to add some new talent to our team." Applicants are supposed to observe a piece of concept art and slap together a 3D model of an openable "treasure chest".

I had a double-take moment from the shots below - do they remind you of another title in the works right now? 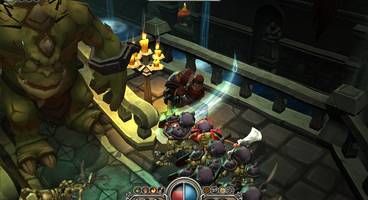 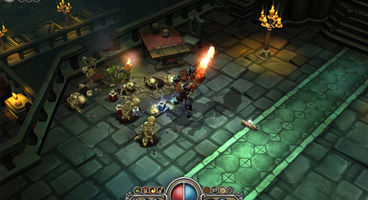