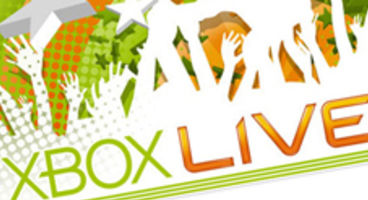 Xbox Live general manager Marc Whitten has dismissed the banning of "a million people" as just something a news source cooked up.

Microsoft recently purged a load of modded Xbox 360's from Xbox Live to fight software piracy, and stop cheaters. But a million is wrong.

"It’s a cat and mouse game. These were people that were pirating software," Whitten told VentureBeat, in an interview. "We didn’t release the number. I cannot explain to you why people would think it was a million people. It wasn’t a million people."

The original source of this 'one million banned' news was from InformationWeek, but they were talking out of their rear claims Microsoft. "Check the veracity of that claim. It was one news source," added the Xbox Live boss.

The bannings were timed with the launch of Infinity Ward's Modern Warfare 2, which helped break the concurrent Xbox Live user milestone. "Modern Warfare 2 was phenomenal. Those guys at Infinity Ward are amazing. It pushed us into the record," said Whitten.

How close to a million do you think Microsoft got with their permabans, videogamer?