24 March 2009 | By Simon Priest
2D Boy's Ron Carmel, the indie developer behind World of Goo, has lamblasted DRM saying you just end up giving the DRM guys money for nothing.

He laments that anything "of interest gets cracked" and the pirated versions end up with a "better user experience" thanks to no DRM checkpoints; advises indie devs to go digital.

"Don't bother with DRM--it's a waste of time. You just end up giving the DRM provider money. Anything that is of interest gets cracked, and the cracked version ends up having a better user experience than the legit version because you don't have to input in some 32-character serial number," Carmel says at GDC, reports GameSpot.

"Anybody who wants the game is likely to find it on BitTorrent sites. It's going to get cracked even with DRM, it's going to be available very quickly, so we don't see the point in having DRM. Piracy rates have been released before, and there's no difference between World of Goo and other games."

Retail sales mounted up to less that 3 percent of total World of Goo sales, Carmel pointed out that digital distribution is key for indie studios and to resist signing up with big publishers.

"Retail distribution--which is what publishers are good at--doesn't generate many sales for indie games. Go with digital distribution--you won't need a publisher for this. Self-fund your game--and when you get to retail, go for per-country flat-fee deals." 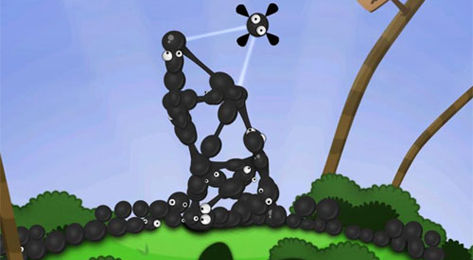