It is Sony's hope it will streamline the development process for many studios and publishers, "further accelerating the game development for PS3." They're priced around $2,000.

"With its more affordable pricing, this new model will appeal to a broader range of developers and publishers, and will help to provide a more streamlined game development environment, further accelerating the game development for PS3."

It's only a shame Sony didn't decide to make the standard console units 'more affordable' for the common man; well it's a start I suppose. The new version of PS3's physics engine PhyreEngine is expected to launch soon for developers too. 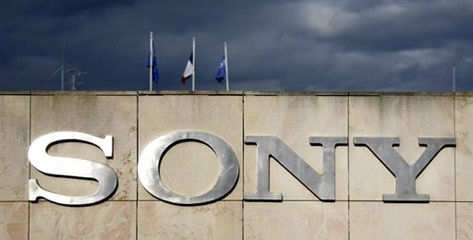