Gears of War 2 update 'being certified', Fergusson dishes the dirt

24 June 2009 | By Simon Priest
Title update 4 for Epic's Gears of War 2 is done but its "not yet passed certification" and so there's no release date to be announced for the moment.

Meanwhile, to appease the fans, executive producer Rod Fergusson has listed the swathe of changes being implemented by the new update. It has general and exploit fixes naturally.

"Title Update 4 has not yet passed certification and so I am unable to give you a specific date for it's release, but I wanted to get you the information," posted Fergusson.

A quick glance reveals "the ability to collect multiplayer experience by playing Horde mode," the adding of "13 new achievements worth 325 points," and support "for the new campaign chapter, "Road to Ruin." It's a much brighter end to the world now... 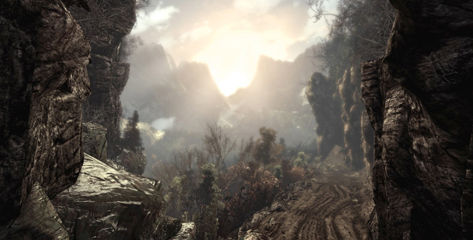