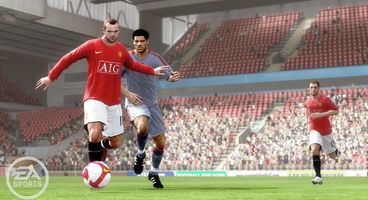 EA has confirmed that a playable demo for FIFA 10 will be released for the PlayStation 3, Xbox 360 and PC on September 10th in Europe and September 17th in North America.

The teams playable in the demo are Barcelona, Munich, Juventus, Chelsea, Bayern, Marseille and Chicago Fire. Exhibition match is available, but for the first time players will be able to upload their videos to EA's Football World.

Be sure to download the PC demo from Strategy Informer when it's released.