26 March 2009 | By Simon Priest
OXM has previewed Capcom's upcoming sequel and reveals the focus is more on drilling bugs with holes than solitary strolls in the snow.

You're accompanied with a team that you'll need to keep a big brother eye on, and the mag says you're a "snow pirate" with players able to "customise everything" about him.

"Besides having you mind your own T-ENG reserves when the fighting gets rough, Capcom also plans to incorporate something called a 'Team Military Power Bar,'" writes OXM.

"If you happen to die during a mission, you'll be able to immediately respawn at a data post - but your team's overall Military Power Bar will take a hit," and so because of this, "Lost Planet 2 will put a huge emphasis on your responsibility to your team."

Lost Planet 2 is only confirmed for release of Xbox 360 at the moment. 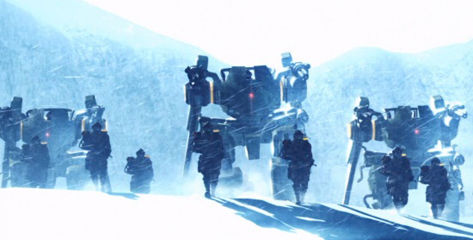