Valve's Left 4 Dead 2 demo tomorrow, but only for pre-order gamers

26 October 2009 | By Simon Priest
For those who've slapped down a pre-order with Steam for Left 4 Dead 2, or with a participating retailer, then you'll be getting a taste of the infected sequel by tomorrow.

Left 4 Dead 2 is being released on PC November 17th via Steam, and on Xbox 360 and PC in shops November 20th. Will you be sampling Valve's latest tomorrow, videogamer? 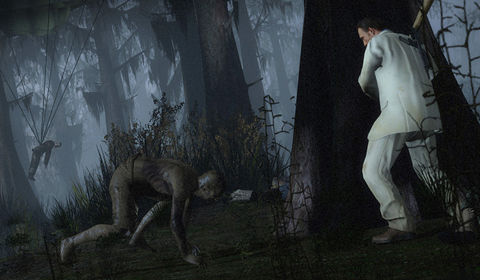