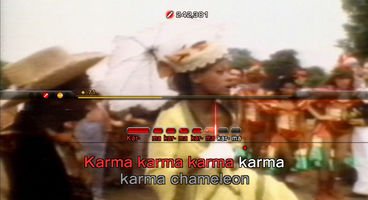 Microsoft announced today that it's developing a second lips game for the Xbox 360, Lips: Number One Hits.

Combined with the original “Lips” game, “Lips: Number One Hits” sets the stage for the ultimate singing party with a new collection of global chart-topping songs to satisfy even the choosiest of performers. So regardless if your preferred stage is an amphitheatre, or just your living room, everyone will love the latest from Xbox 360’s exclusive singing franchise.

Hitting store shelves in October 2009, “Lips: Number One Hits” features popular tracks spanning diverse genres and generations that have graced the No. 1 position on major global charts. These top tunes include:

• “More Than Words,” by Extreme

• “I Heard It Through the Grapevine” by Marvin Gaye

• And many more yet to be announced!

Combined with the power of the motion-sensitive LED wireless microphones, which are compatible with the top third-party music games releasing this fall, “Lips: Number One Hits” should let even the shiest closet singers grab a mic and strut their stuff with friends and family. 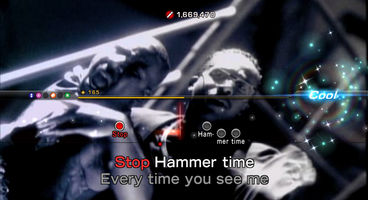 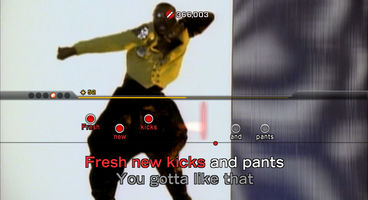 “Lips: Number One Hits” and the original “Lips” game combine to create the ultimate singing party, with more songs to keep the fun rocking all night long. But for singers with an insatiable appetite for variety, both the Xbox LIVE Marketplace and the in-game Get Music Store feature a vast library of tunes that can be downloaded for both titles. New tracks of all genres and artist-specific songs packs are added regularly each week, so personal catalogs can keep growing and growing. “Lips,” combined with the power of Xbox LIVE, makes Xbox 360 the best destination for music game fans.

Expect more information on Lips: Number One Hits at this year's E3.