Valve's learnt you must "keep listening" to customers and studios 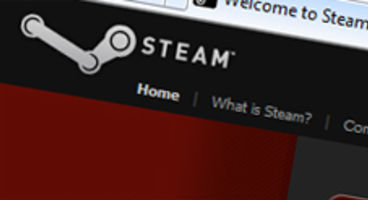 The reason for Steam commanding 70 percent of the digital market is because Valve are darn good listeners, to us and to developers.

They're in "both businesses" and so can't favour one over the other, so it "really pays to listen" notes Jason Holtman. You listening?

"Steam’s allowing developers to get a lot closer (to customers) and iterate more quickly,” he continued. “We’ve definitely learned a fair amount about people being connected.”

Also in the piece, Holtman waves the PC banner high and says publishers will come flocking back with big projects again soon enough. "I think you’re going to find big titles on the PC are actually going to start taking advantage of some of the things that the PC does really, really well..." he said.

"I think you’re going to see the big guys looking at what the small and medium guys are doing and saying ‘I don’t know why I can’t do that.'" Are Valve good with their ears, videogamer? I'm a little biased right now, I just got 18 THQ games from Steam for £26.