Lionhead "not working" on Fable 2 for PC, at least not yet anyway

28 January 2009 | By Simon Priest
On the official Lionhead Studio's forum, "Community Dude" Woody has revealed no team is busy on a PC port for the Xbox 360 exclusive.

Fable II has done tremendously well on the console and a version for PC was never vehemently ruled out but is expected by fans and we press types eventually.

"We're not working on a PC version of Fable II... If this changes we'll make sure you know about it on our website(s)," posted Lionhead's community cub Woody. 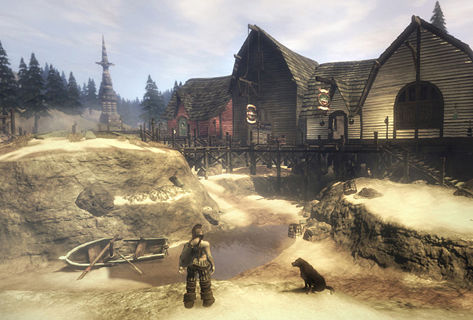