28 July 2009 | By Simon Priest
The season finale for Wallace & Gromit from Telltale Games is going live tomorrow, with 'The Bogey Man' dragging the duo into the middle "of an ancient dispute".

Wallace is invited to some fancy golf club only to find things "much more sinister," and caught in the middle of something "threatening to tear the town apart!" This is the fourth episode.

"Last week, I received an email from a concerned fan wondering whether we had stopped working on (or otherwise forgotten about) Wallace & Gromit's Grand Adventures due to Tales of Monkey Island starting its release schedule," blogged Telltale.

"As it turns out, we totally haven't! The final episode of the season, "The Bogey Man", will be released on Wednesday. Yes, this Wednesday, July 29, 2009." Check out the screens below. 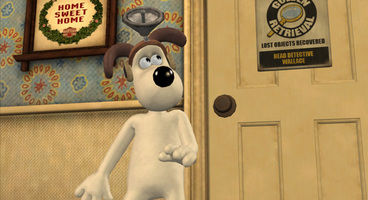 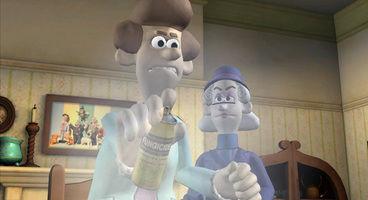