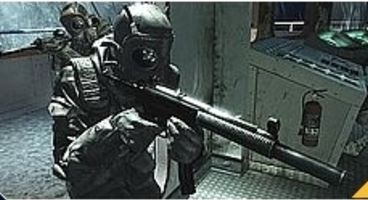 Hans Zimmer, a celebrated hollywood composer responsible for the scores of Pirates of the Caribbean, Dark Knight and a host of other high profile films, has been identified as the main composer for Activison's highly anticipated Modern Warfare 2.

This is according to a listing from talent agency GSA music, which says that Zimmer is working on the score for Modern warfare 2.

Call of Duty: Modern Warfare 2 has already caused a stir among people when Activision revealed that the price would be £54.99 in the UK, five pounds more than most releases in the console market.

The game will be released for PC, PS3 and Xbox 360 in November.