Singleplayer "not going to cut it," Dead Rising 2 will have multiplayer after all

29 April 2009 | By Simon Priest
Despite throwing us a crazy tease like the word 'multiplayer' and the figure of ' 6,000 zombies' earlier at GDC, Capcom refuted the game would have online parts.

Now we're at a "point in game history" where no multiplayer means trouble according to Capcom mad scientist Keiji Inafune. Dead Rising 2 is going to have online romps, but they "can't go into specifics" yet.

Inafune told press types at Captive 09: "We're at a point in game history that you need to have some form of multiplayer component in a game."

"Single-player alone is not going to cut it. So rest assured we are going to put multiplayer in the game, but I can't go into specifics about what type of multiplayer as that directly relates to some of the game systems that we don't want to talk about at this event."

"It will be online multiplayer, so keep that in mind," he added. Hopefully Capcom will feel confident to show us some zombie gut spilling at E3, and maybe even some multiplayer action? 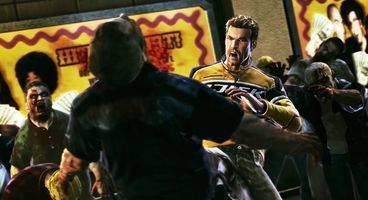 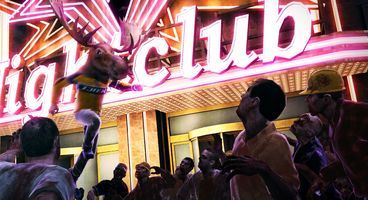