29 May 2009 | By Simon Priest
Developer Firefly are looking at an "early 2010" launch for the MMO, with a "much bigger beta" expected to arrive later this year.

Much like the Stronghold series, Kingdoms will be strategic with players expanding their influence and dominion while managing research. Sieges, banquets, diplomacy, pillaging...

"Become a Sheriff, a Governor, or even King, as you and your faction strive for Victory," tease Firefly on their official Stronghold Kingdoms website.

The site is rather bare right now but the team promises it'll get some updates soon enough, hopefully revealing some live gameplay. The screenshots on offer leave something to be desired compared to today's Total War generation but looks aren't everything right?

The devs want to whip up their own political community and will also be rewarding players with ranks and bonus goodies for crafting their own Kingdoms. Are you a Stronghold fan? 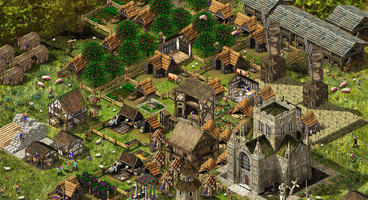 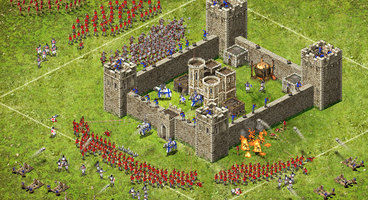